The Power of Next 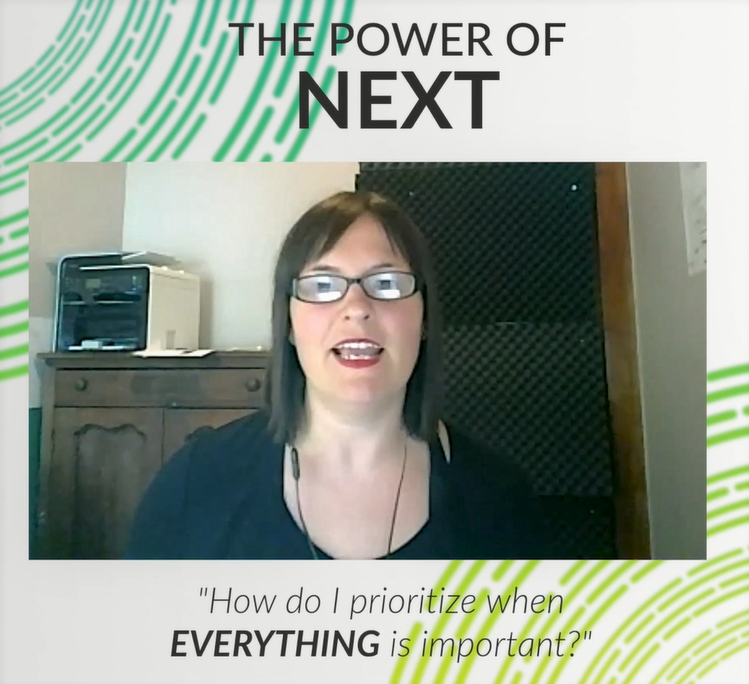 “I’ve already taken out everything that isn’t important. Everything I’m left with is extremely important. How do I prioritize when everything is important?”

This was the heartfelt question I heard this morning from the chief technology officer at a financial services organization.

His team is working super long hours. They’re burning out. Everyone is exhausted and yet they still have all of this work to get done.

I offered him question shift.

He was trying to prioritize by asking, “What’s most important?”

That is an impossible question. The answer is unlikely to help anyone prioritize.

It’s like asking, “Which of your kids is most important?”

Don’t answer that one. You can’t. But you can prioritize which kid needs your attention in the next five minutes (The five year old who just climbed on top of the fridge or the three year old who is coloring on the wall?)

Instead of asking, “What’s the most important thing to do?”

Ask, “What’s the most important thing to get done next?”

Adding the word “next” unlocks a way forward.

“Next” means next, not forever. By adding that one word you are freed from declaring conclusively, in all circumstances, what’s most important.

With the addition of next you have a priority that can drive the next couple of days or the next week or the next two weeks. Once those things are done, ask that question again: “What’s the next thing that would bring us the most value?”

Stop the swirl of competing priorities and start the conversation about actionable priorities.

You can start having a conversation about what would add the most value tomorrow. If you could only get one thing done as a group in the next week, what would it be? That is the question that the bank leader found easiest to answer. And you know what? They got it done.

Instead of frantically trying to make progress on all the important things at the same time, you will find that by focusing on what’s going to add the most value next, everyone will get more value out of the work that gets done.

Join us to receive

Join leaders from Target, Wells Fargo, The Hartford, IBM and many many more by signing up to receive Real Work, Together — Brandi's twice per month newsletter that's packed full of useful, actionable content. 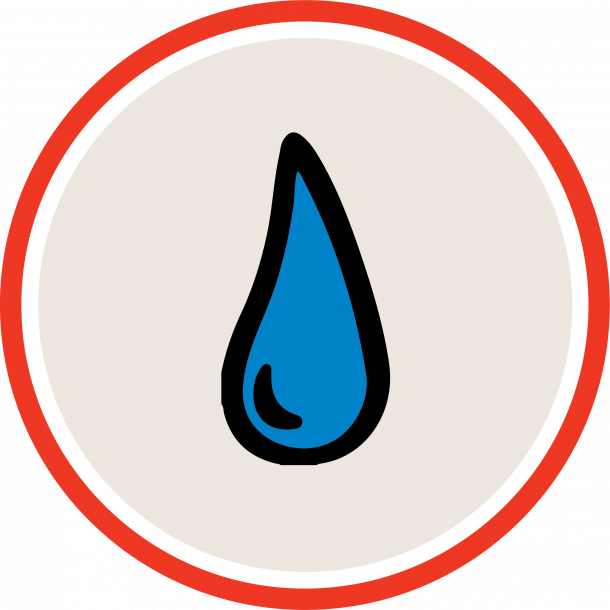 Take the Flow Quiz with your team for a fast pulse check that will have everyone clamoring to be named Flow Master. The Flow Quiz Game is a fast way to bring interactive laughs to your next team meeting and kickstart a different conversation about how to raise expectations without burning out.

You have Successfully Subscribed!

Get it delivered straight to your inbox right here.