Part 1: The Flood You Can Feel But You Can’t See

Part 1: The Flood You Can Feel But You Can’t See

I was standing in three feet of cold, rushing water and trying desperately not to lose the feeling in my feet. After all, they were the only thing keeping me upright. One wrong move and the river would take me away.

To my right was my paddle, while to my left was my kayak, its tip jammed between two rocks.

The more the water rushed, the farther my paddle drifted away, and the more stuck my kayak became. It was the second time that day that I had been separated from my paddle, so to say I was frustrated was an understatement.

But I knew  what I was getting into when I launched into the water that morning, and I did it anyway.

Most of the time, the Amnicon River in northern Wisconsin moves at a quick but manageable speed and has a few challenging white-water rapids. It’s a difficult but fun course, and when the water is right, I can usually paddle my favorite stretch in about four hours.

But in the spring, the river changes. The snow melts up north, which causes an intense flood of water to migrate into the river.

Suddenly, my usual demanding but feasible stretch of water becomes a raging monster. The river bed gets overwhelmed by the amount of water, and the entire stretch becomes one unending, unrelenting series of rapids. At this new pace, there is little opportunity to pull over and scout out what’s ahead.

The focus becomes maneuvering around what is right in front of you, instead of looking downstream at what is coming next.

Even harder, the run becomes unpredictable and there is no way to see what kind of obstacles are under the surface—which is exactly what had landed me in this situation, separated from my kayak and paddle, straddling rocks, and attempting to stay afloat as the river roared on.

As I stood there, stuck in an impossible position, I questioned everything that had led me to that moment. I had known before entering the river that, ironically, although the water was churning down the river at a rapid pace, it would take me twice as long as it usually did to paddle the same distance. I had known it was likely that I would get stuck on submerged rocks, tangled in trees that had fallen into the river, or dumped into the water because of the runoff. But I believed my expert paddling skills would keep me out of the situation I found myself in: tipped out of the kayak and watching my paddle float away.

The unfortunate truth was that, even though I was a skilled paddler, it didn’t matter. The flooding river diminished my performance, made it harder to navigate obstacles, and caused me to move at a much slower pace—even though the water itself was moving faster than usual.

When an organization is flowing like it should, things just seem to work right—people work hard, actually deliver great things with ease, and love their work. Innovative ideas emerge and transform into real value. Collaboration feels like second nature, and accomplishments pile up. 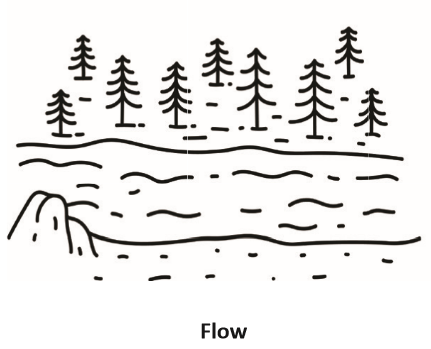 But in a state of flood, the work is too fast, too much, and most things take longer to finish than anyone expects. There is no limit to the amount of work that gets started, and an unlimited amount never gets finished. Flooding in organizations is what makes people feel like they’re caught in a wild frenzy of activity, overwhelmed, barely in control, and not getting enough work done. 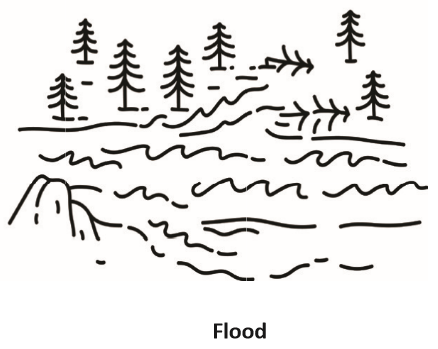 Simply put, flood is the feeling of working hard while drowning in hard work.

“The last two and a half years of growing this sales team has oftentimes felt hopeless. No sales or business coach has had the answer to our problems and for the first time, we feel both optimistic and excited about what’s to come.”

“I just wanted to share with you how much I enjoy your workshops. Your energy is so contagious! You just put it all out there and make everyone feel so welcomed and excited to be part of it. Thank you so much!”

“I cannot fully express how impactful working with you has been. Everyone you have worked with has significantly evolved their agile mindset and engagement. Your expertise is top-shelf but it is your enthusiasm for agile that opens minds and hearts to the principles. That is your superpower!”

We have done real work with some really great people: 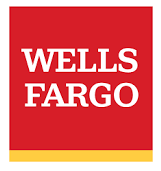 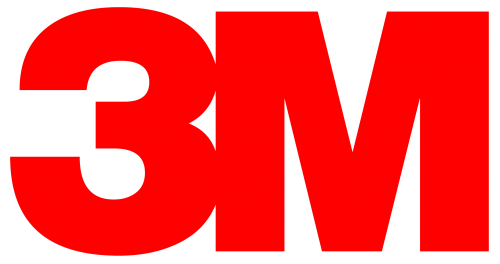 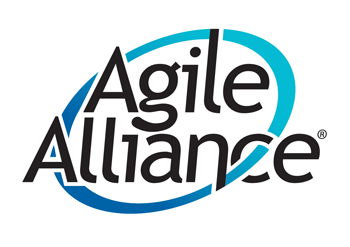 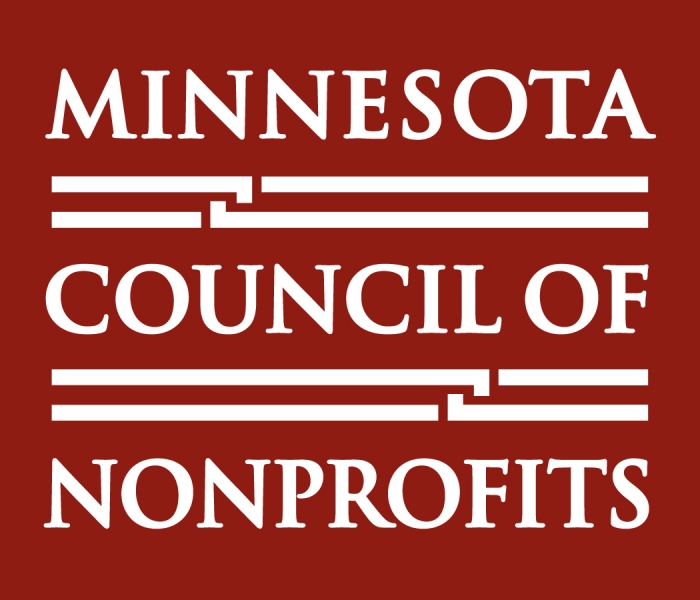