Planning at the Speed of Change 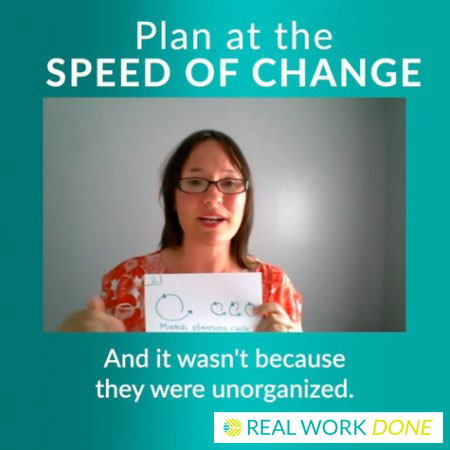 I was working with a financial services company in the spring of 2020, right as the global pandemic unfolded. The United States government called on banks to offer small business loans — in record time, with brand new rules. All the while, leaders and teams were rapidly figuring out how to transition to a remote workplace. It was a challenge unlike any this company had dealt with before.

The majority of software product teams operated on two or three week sprints. As they started responding to new challenges and rapid change, they found that their sprint plans weren’t sticking because things were happening in the middle of the sprints that were true, emerging priorities. Not the messy stuff that could wait, but real, legitimate emerging priorities that were affecting their customers. There was no way they could stick with any plans.

They went from doing three week sprints to one week sprints. They did that for about three months. They found that they needed to match their planning with pace of change and two or three weeks of a horizon was too long for any plan to stick.

If you’re constantly in a reactionary mode, change the range of time in which you plan.

Pay attention to the speed of change.

Planning at the speed of change might mean reprioritizing more often. Another group of leaders I worked with in the Spring of 2020 found that they were spending every waking moment reacting to new information and scrambling to get people into meetings. The leadership group was exhausted. They found that they needed to move from daily standups to twice daily standups.

The pace of their work was moving so fast that even their daily plan was in a constant state of disruption. And it wasn’t because they were unorganized. It wasn’t because of some dysfunction internally.

It’s that the environment around them was just changing at a really intense speed.

If you are constantly reacting, speed up your planning cadence.

That wonderful, beautiful cadence of planning that helps us know that there’s a time and a place to plan, to check in, to reflect, and pivot if needed.

Match your planning cycle to the pace of change. That’s planning at the speed of change. 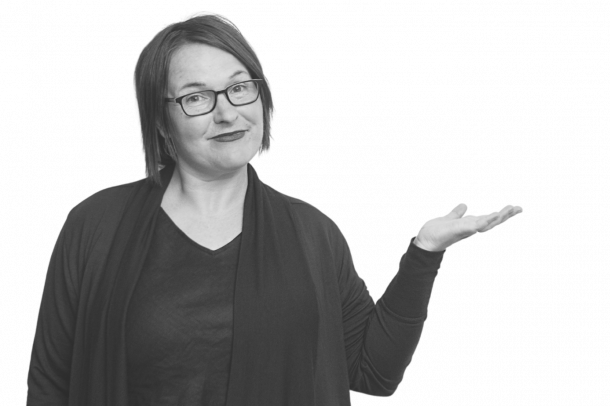